Capacity building in this particular area has been identified as a priority for ILSI Argentina, that’s why our activities focus on this aspect. 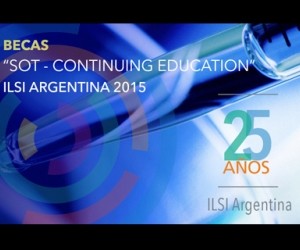 As part of its 25º Anniversary celebration, ILSI Argentina established a fund to allow local toxicologists from public organizations to take SOT Continuing Education Courses. This initiative, gave the opportunity to three toxicologists from Argentina, who were able to choose two SOT courses each. 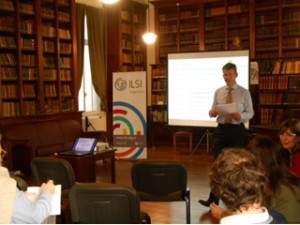 The presentation is available here

Workshop on “Approaches to Safety Assessment of GM Plants: Latin American Round”

The main objective of this  workshop, held in  Sao Paulo, Brazil during September 16th and 17th , 2015, was to build on the previous international workshop  held in Buenos Aires in 2013 to discuss how the Codex alimentarius’ “Principles for the Risk Analysis of Foods Derived from Modern Biotechnology and Guideline for the Conduct of Food Safety Assessment of Foods Derived From Recombinant-DNA Plants”, are being applied in countrie 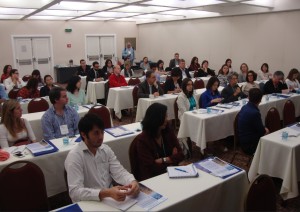 s of Latin America,  where regulatory decisions as regards genetically modified (GM) foods are being taken.

The workshop resulted in a consensus report that summarized the general conclusions and recommendations, which would be used for the continuity of the work and follow up activities. 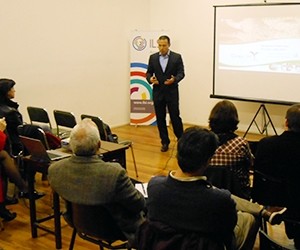 During the meeting, he addressed the situation in Europe; the position of the industry and the impact on agricultural exports.

The presentation is available here