It is with profound sadness we announce the passing of John Doull, MD, PhD, Emeritus Professor of Pharmacology, Toxicology and Therapeutics, Kansas University Medical Center on 24 March 2017. Dr. Doull was a pioneering toxicologist who co-authored the seminal text “Casarett and Doull’s Toxicology,” first published in 1975 and updated regularly since then.

Dr. Doull began volunteering his time and expertise to ILSI in 1988 as a science advisor to the ILSI Risk Science Institute. He was a guiding force in ILSI’s prioritization of chemical risk assessment methodologies and a strong proponent of ILSI’s work on thresholds and mechanism-based toxicology.

Not only was Dr. Doull he an excellent scientist, he was s a gentleman in the best sense of that word – a person with whom you are always delighted to be associated. Contributions in his memory are welcome to The John Doull MD & PHD Symposium in Toxicology Endowment Fund at the KU Endowment Fund Association, PO Box 928, Lawrence, KS 66044.

Thank you, Dr. Doull, for your leadership at ILSI, your innovation in science, and your contribution to the human condition.

Thank You for Your Dedication

Beth Brueggemeyer retires after 32 years of service to ILSI. 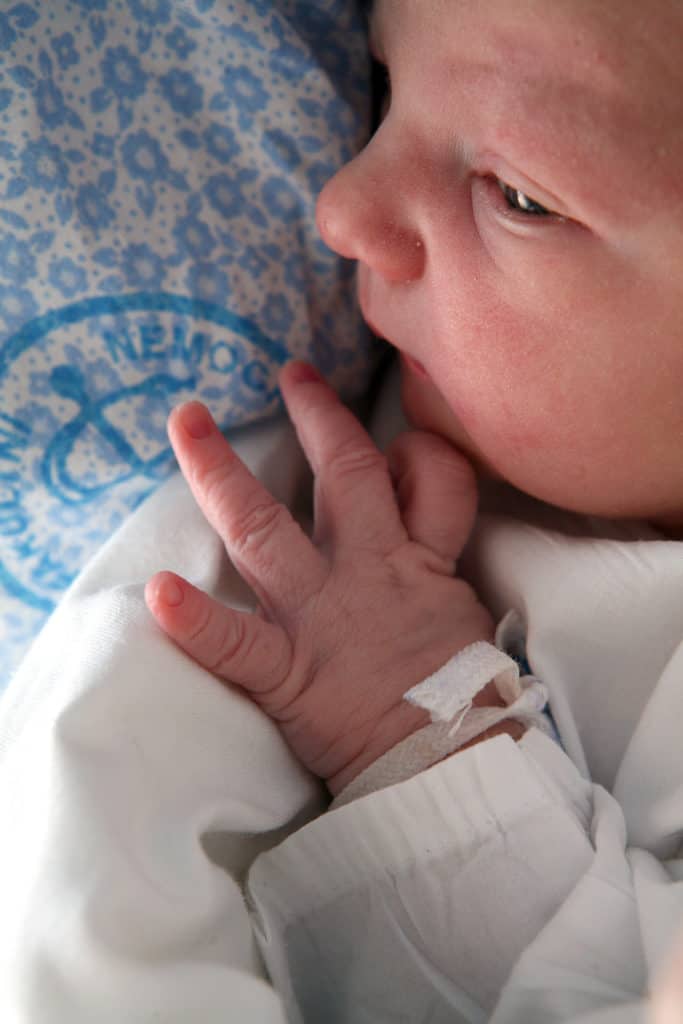 This publication explores the standardization of indicators of quality of protocols and best practices in nutrition therapy. Please note this publication is in Portuguese: Nutrition Therapy

This manual outlines best practices for health professionals and health institutions for safe infant feeding. This text is in Portuguese: Nursing

Improving selection of markers in nutrition research: evaluation of the criteria proposed by the ILSI Europe Marker Validation Initiative

An evaluation of the utility of LVdP/dt40, QA interval, LVdP/dtmin and Tau as indicators of drug-induced changes in contractility and lusitropy in dogs

Journal of Pharmacological and Toxicological Methods

The goal of the studies described here was to determine whether assessment of alternate measures of cardiac inotropy could detect drug-induced changes in the contractile state of the heart using drugs known to have clinically relevant positive and negative effects on myocardial contractility. Open Access and available here: contractility

This article characterizes a time course model of inflammation and hemostatic activation in rats treated with bacterial endotoxin (lipopolysaccharide, LPS) through a combination of traditional histologic and clinicopathologic endpoints and analyses of novel circulating biomarkers, including microRNA (miRNA) and extracellular vesicle (EV) profiles. Open Access and available here: Hypercoagulability

ILSI Taiwan's Annual Meeting and Scientific Symposium Food Contact Materials：Their Quality, Safety and Control Management will feature experts from Asia, Europe, and North America. Presentations will share examples of systems for managing safety and quality with the goal to provide local industry and health and safety officials international context as they develop their own practices and procedures. The program is available in English: FCM

14th International Symposium on the Biosafety of GMOs

Registration is open for this biennial, international meeting. ILSI Research Foundation staff will be part of the comprehensive program presenting on environmental risk assessment of GMOs, the potential of genetic engineering for insect control, and biotechnology and sustainable food systems. Complete information is available the ILSI Research Foundation website: ISBGMO14

the number of registrants expected at Experimental Biology 2017. Check out ILSI North America's five events at this premier meeting: EB2017