Analysis of the impact of mandatory fortification of food on the total intake of micronutrients. Multicenter study ELANS-Costa Rica.

At the population level, food fortification represents a strategy to increase the intake of deficient nutrients, thus improving the nutritional status. 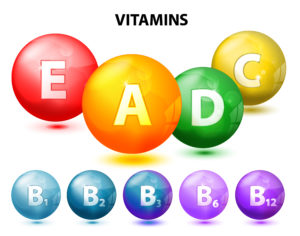 The Ministry of Health directs and monitors mandatory food fortification programs in Costa Rica. However, there is no updated analysis of micronutrient consumption in the Costa Rican urban population and the percentage that comes from fortified foods. In line with this fact, the present study aims to identify the contribution of the micronutrients of mandatory fortification and the compliance of the Daily Dietary Recommendations in adults from 15 to 65 years old, as part of the Latin American Nutrition and Health Study (ELANS).

To evaluate the impact of mandatory fortification of food on total micronutrient intake and on its contribution to the Daily Dietary Recommendations in the participants of the ELANS-Costa Rica multicenter study. 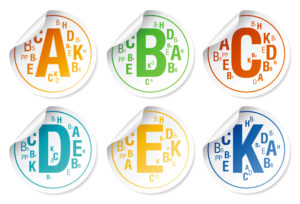 Data analysis: The micronutrient intake of ELANS-Costa Rica project participants, who have reported that both 24-hour reminders represented their usual consumption, will be analyzed. The study design in detail can be reviewed in Fisberg, 2016.

Progress in the project:

Last April, the research presentation was presented at the Experimental Biology 2017 in the city of Chicago, United States.

On this occasion the nutritionist Dr. Andrea Ramírez Sanabria, who collaborated in the development of the project made the presentation of the same in the oral session as well as in the poster session.