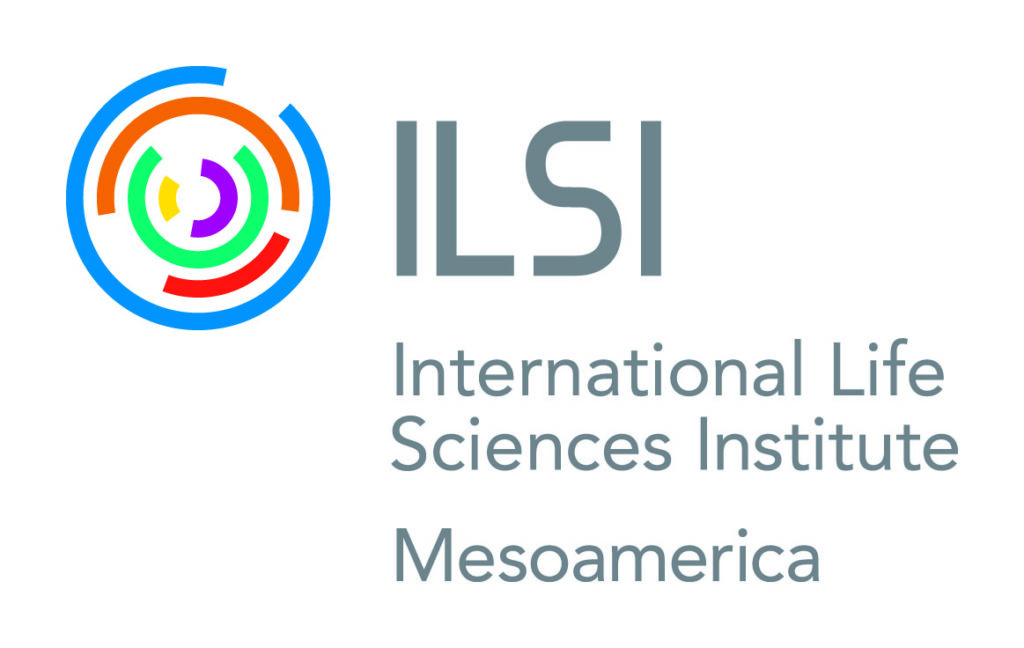 Five years ago the ILSI subsidiary was created for the region that includes the countries of Central America and the Caribbean. It started with 10 industrial partners and 5 academic allies of Costa Rica.

By 2019, there are 17 industrial partners, 10 academic allies from Panama, Nicaragua, Guatemala, Honduras, Trinidad & Tobago and Costa Rica, in addition to 5 cooperation agreements with Ministries, Research Centers, and Institutions of high rank and importance.

In these five years, more than 37 events have been carried out between training, symposia, workshops and/or courses, 9 research projects have been developed, some of which are in final stages and others in initial stages.

It has been five years of learning, growth, alliances, but above all integrity and transparency in the daily actions of the staff, the board of directors, partners, and friends of ILSI Mesoamerica. 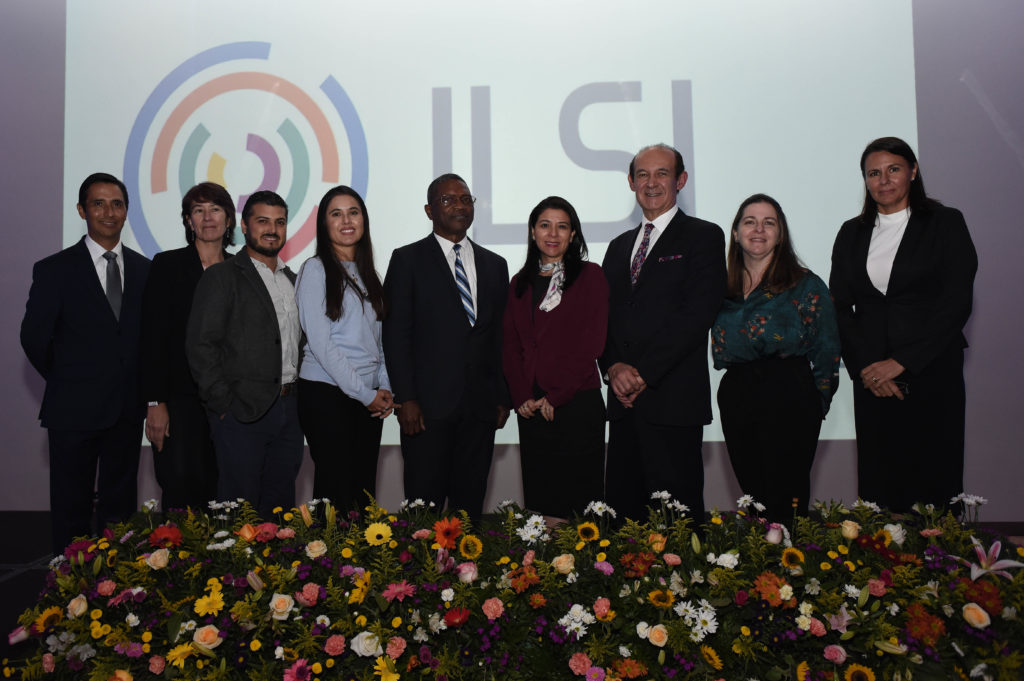 ILSI Mesoamerica has been characterized as an ally of young scientists, as well as collaborating with sponsorships to participate in important events such as Food Science Students Fighting Hunger, International Genetically Engineered Machine (IGEM) and/or participate in events such as Allbiotech, among others, also offer them the opportunity so that during their official activities they can present their research projects to their partners and guests.

During the anniversary event a Tedx scientific session was held with the participation of 7 young researchers, below we present a summary of their presentations: 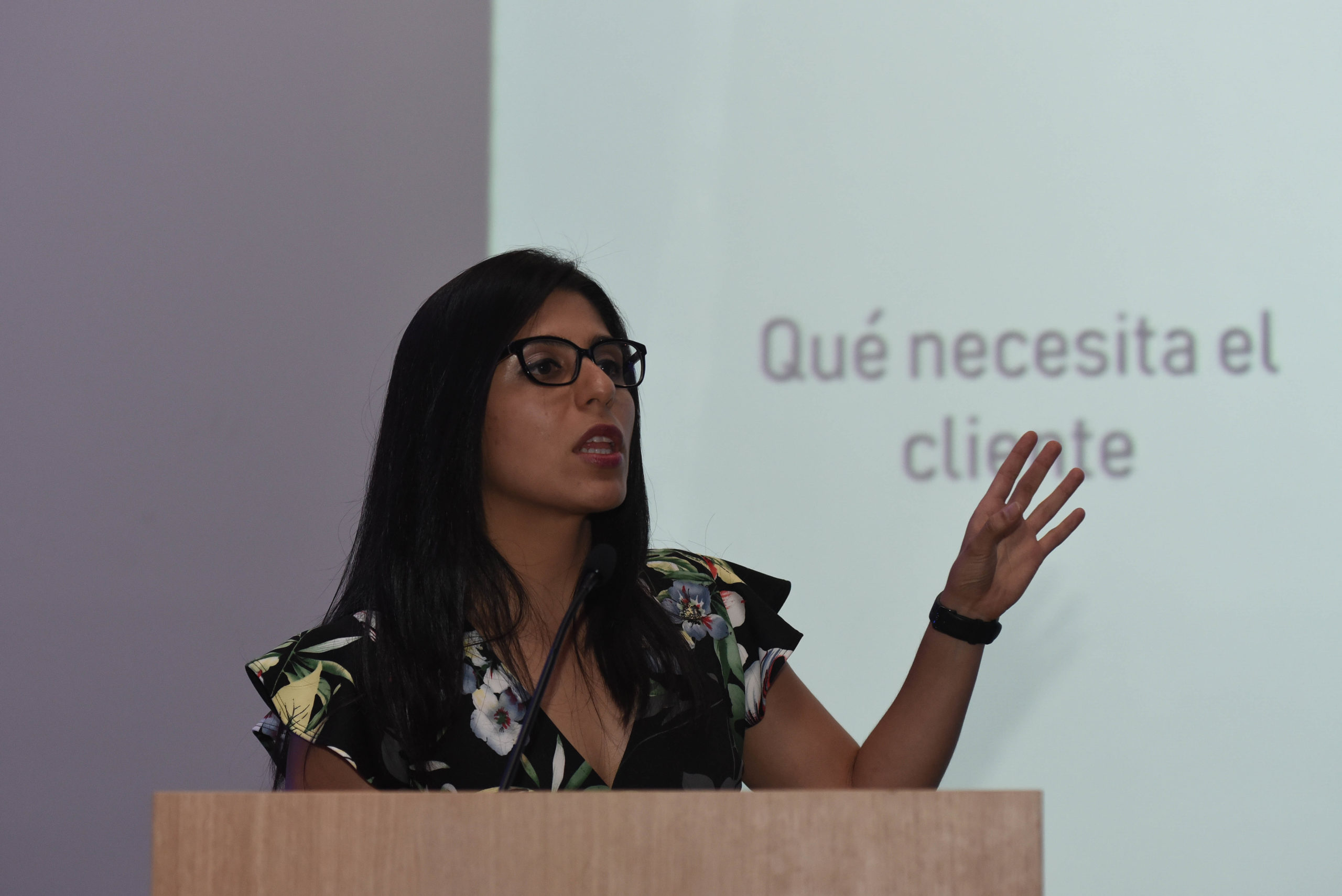 Bachelor of Food Engineering from the University of Costa Rica

Presentation: Development of a functional drink from blackberry, flaxseed, and soy: evaluation of its sensory acceptance and bioactive compound profile 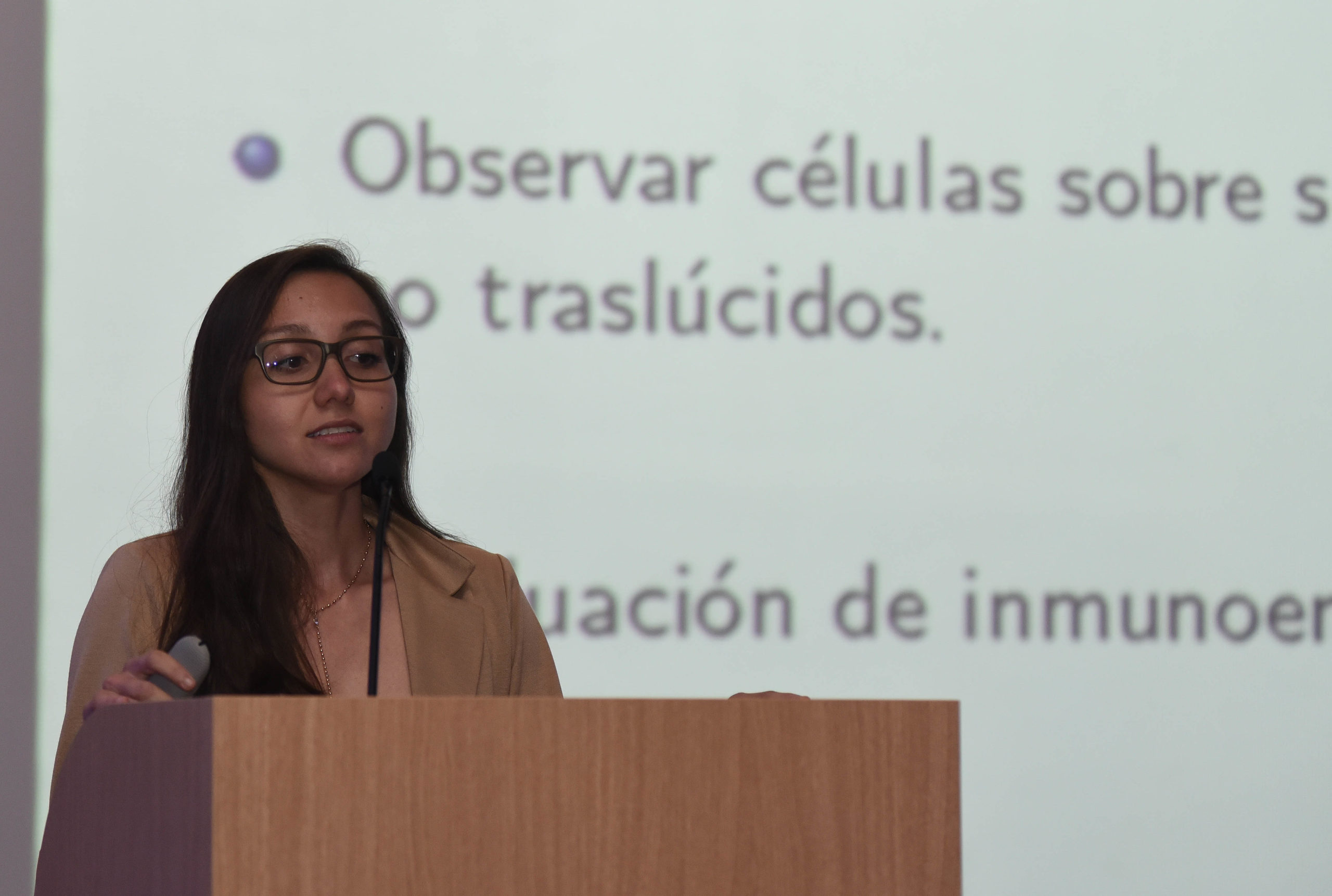 Presentation: Simple synthesis of graphene quantum dots and its application as a bioimagent fluorescent agent 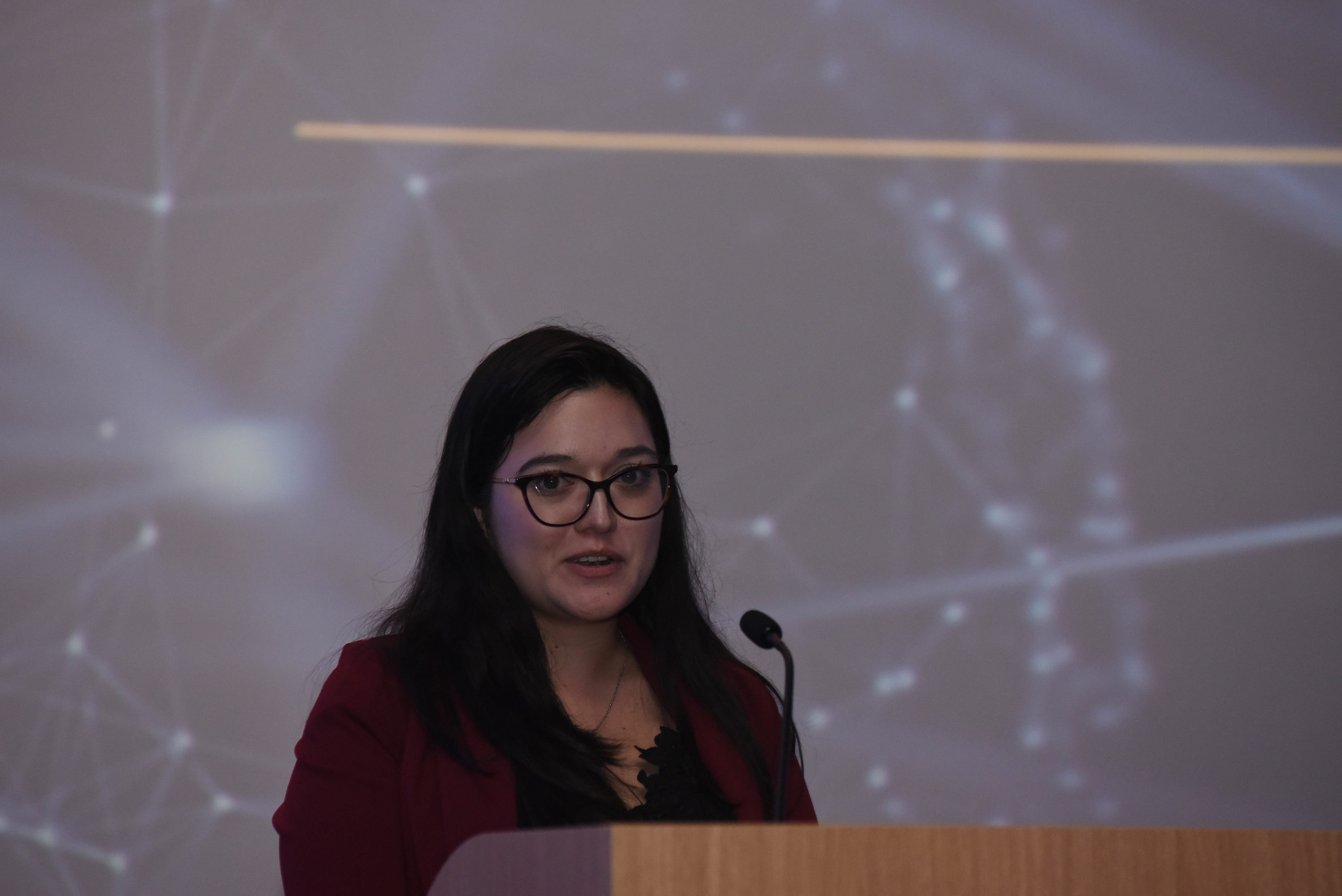 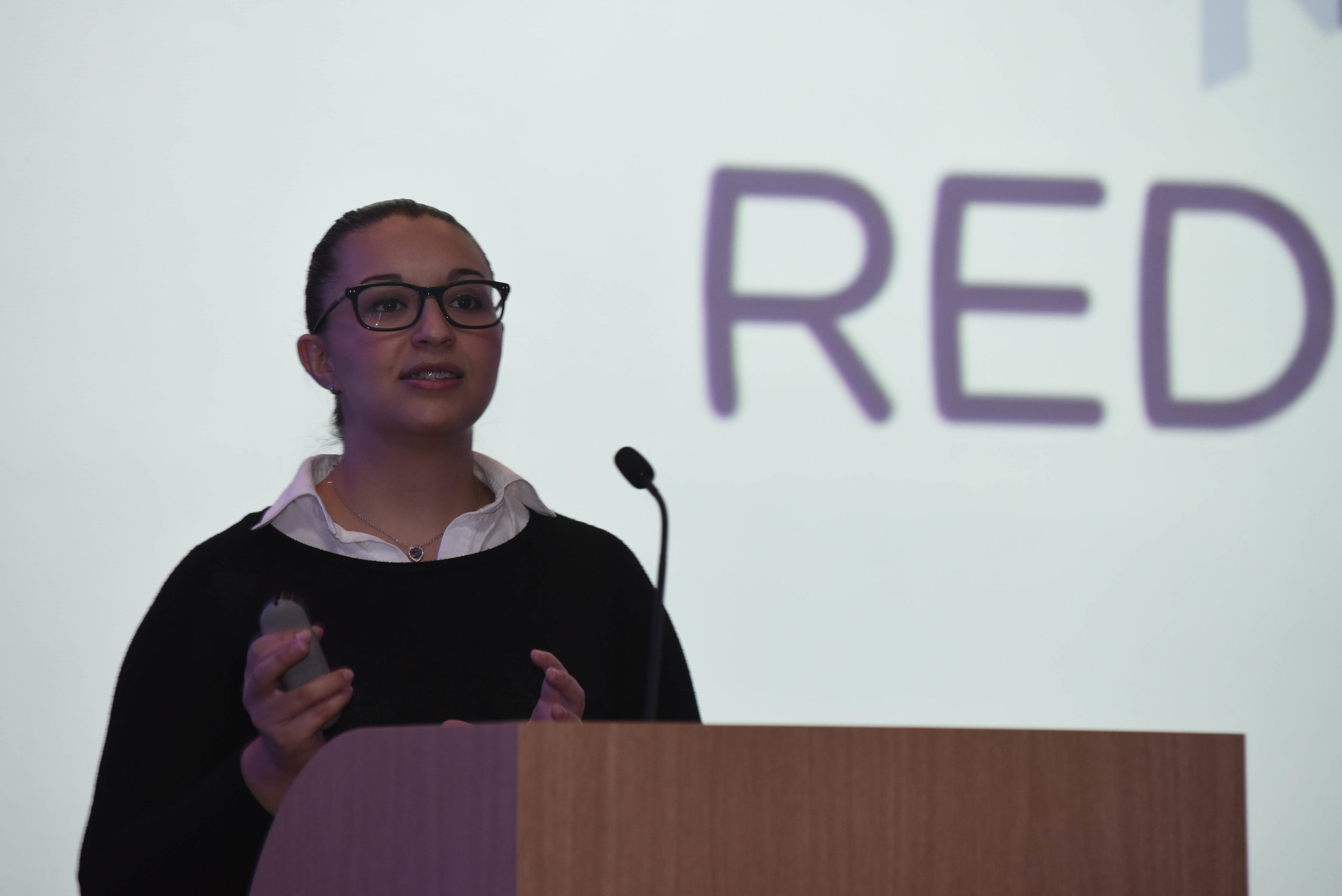 Bachelor of Sports Science with emphasis on Health, Promoter of Physical Health of the National University 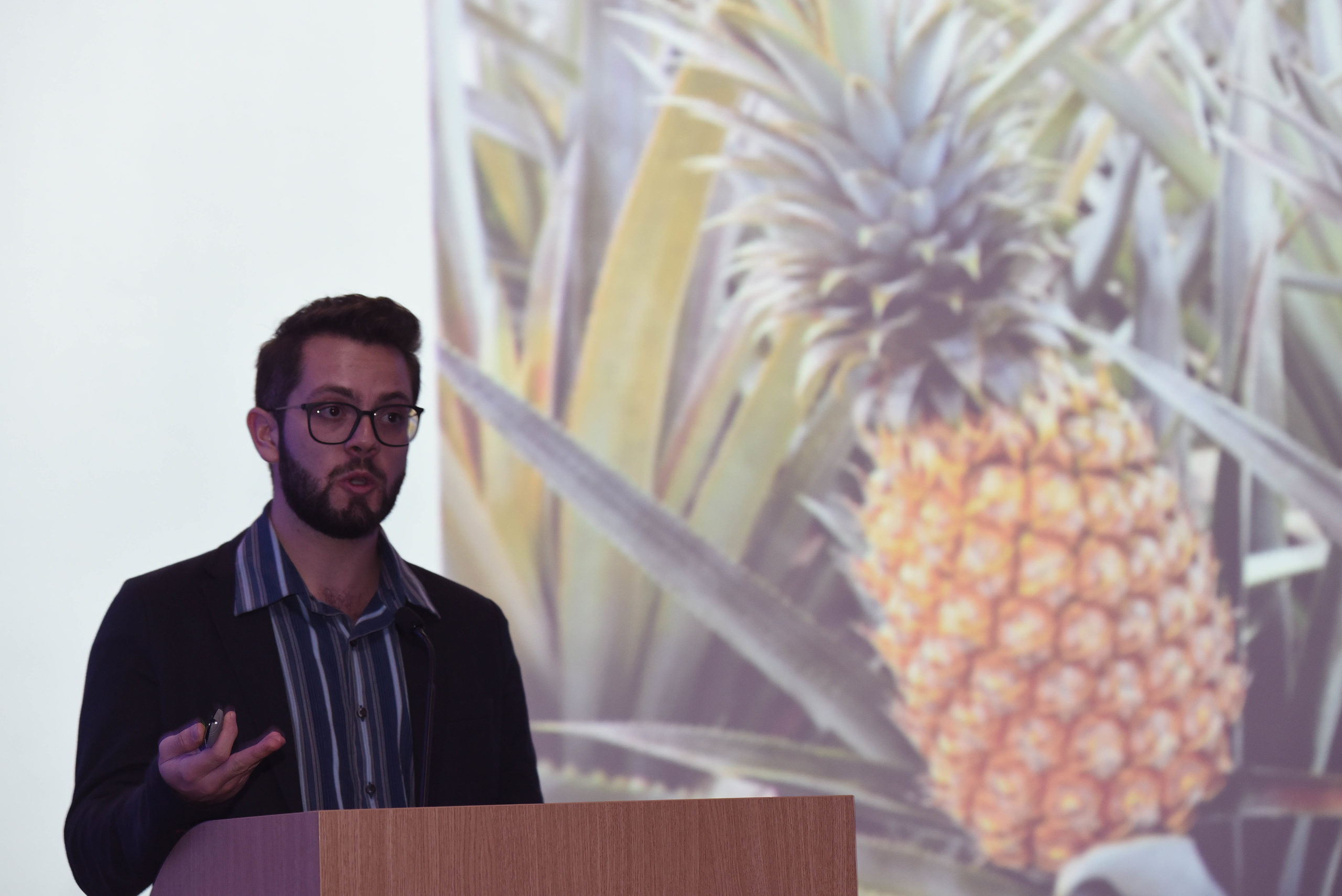 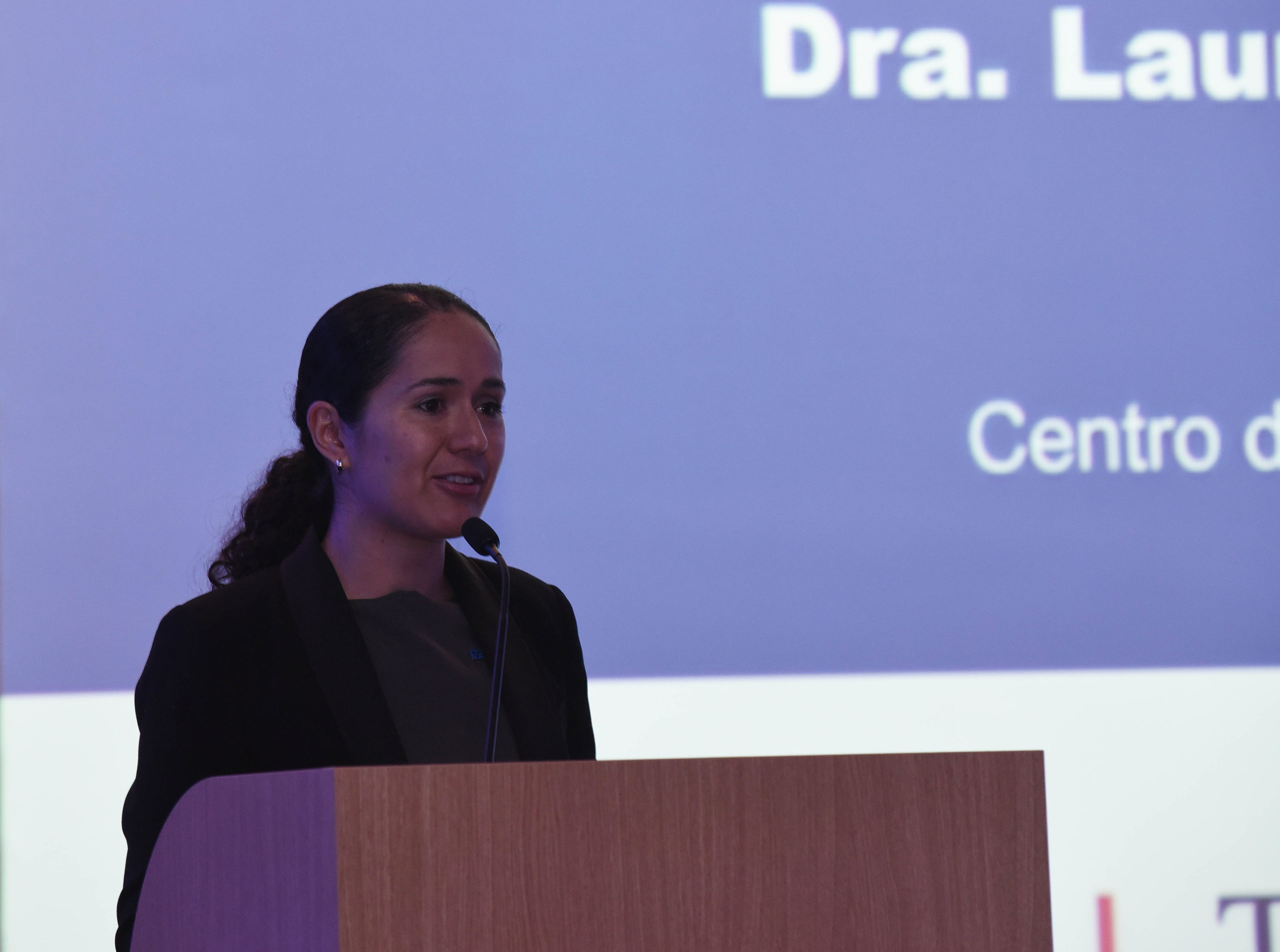 Coordinator of the Center for Biotechnology Research at TEC

The president of ILSI Mesoamerica Mr. Jorge Arturo Jara Aguilar presented to all the guests a small review of the great work that each of the committees and of the people who accompany us in the sessions month by month has managed to carry out in these five years of life, please click on the image below: 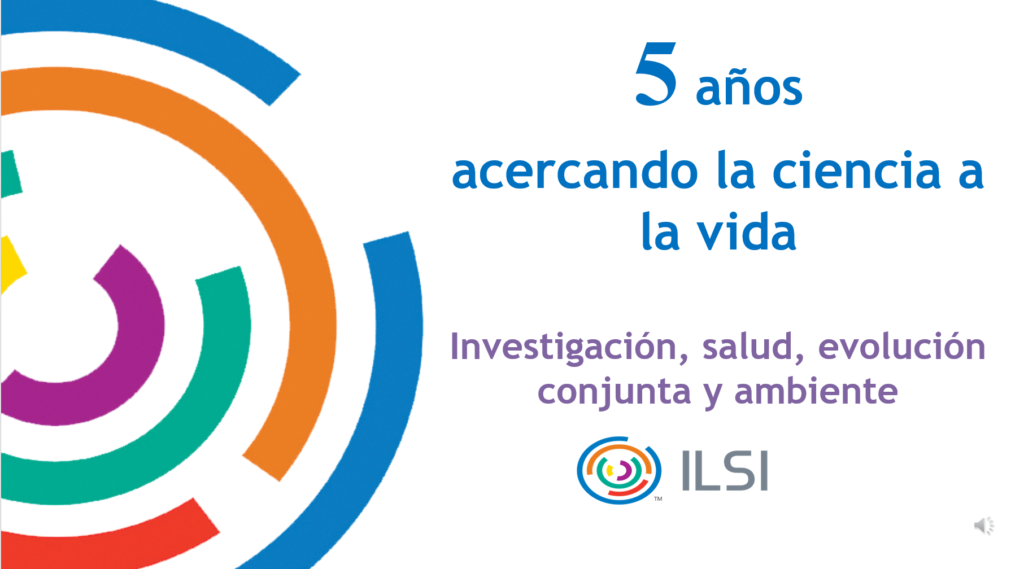