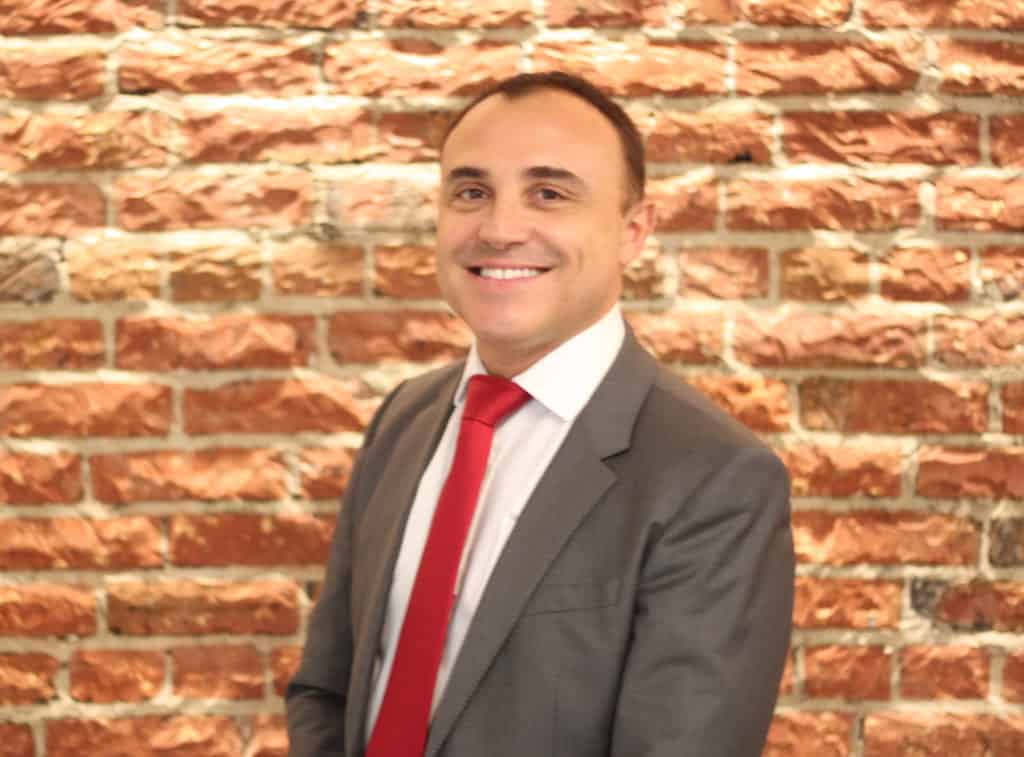 ILSI Governance and Coordination welcomes Dr. Stéphane Vidry as the Director of Operations. Stéphane brings a wealth of knowledge about the organization to this new position, having worked at ILSI Europe for over a decade. His extensive first-hand knowledge of ILSI’s operations and his dedication to ILSI’s mission and values are sure to serve him well as he works closely with all of the ILSI entities.

Stéphane was previously the Assistant Director of ILSI Europe. Stéphane, who has a PhD in Food Sciences-Nutrition from University of Sciences of Montpellier, France, joined ILSI Europe in 2006. During his 12 years at ILSI Europe, he managed several food safety-nutrition activities including coordination of a European Commission-funded project, ILSI Europe's Scientific Advisory Committee and a group of 7 scientific project managers. His prior experience with academia, industry, the European Commission, and with ILSI Europe uniquely positions him to assume this post.

Stéphane, a native of France has lived in the US, Spain and Belgium. He will work out of the Washington, DC office.