ILSI’s food safety programs contribute to better prevention, detection, and response to intentional and unintentional contamination of our food and water systems.

Next Generation Sequencing (NGS) tools are fast evolving techniques that are already applied in many different fields spanning from epidemiology, outbreak investigations, anti-microbial resistance, ecology, and evolution of microorganisms. However, there is a lack of communication and understanding on how NGS tools are being used and interpreted by regulators to investigate food safety incidents. Knowledge gaps exist regarding the application of NGS in the food microbiology area. It is imperative for all parties involved to understand NGS and its current limitations and to have guidelines on how it could be implemented and used to improve food safety. 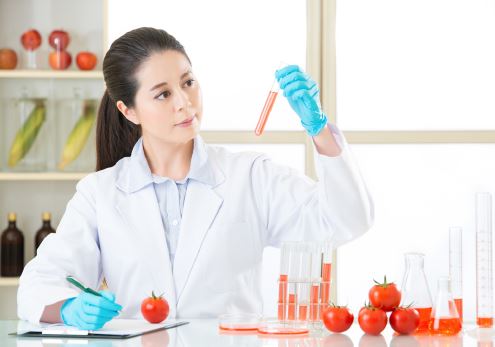 ILSI Europe with support from ILSI Japan, ILSI North America, and ILSI Southeast Asia Region addressed some of the questions identified by the NGS technologies, such as best practices to be considered during data generation, and data analysis. The involved experts also explored the possibilities of data sharing amongst all stakeholders for the overall improvement of food safety.

A roundtable discussion on ‘How Much of a Mystery Remains with Whole Genome Sequencing?’ was organized during the 2018 IAFP European Symposium with the purpose of discussing the transition of Whole Genome Sequencing (WGS) from research to routine application. The results and conclusions of Jagadeesan et al. were published in Food Microbiology. The focus of this review is on the recent use of NGS, the future potential of NGS in food microbiology, and on current challenges. Guidance is provided for new users, such as public health departments and the food industry, on the implementation of NGS and how to critically interpret results and place them in a broader context. The review aims to promote the broader application of NGS technologies within the food industry as well as highlight knowledge gaps and novel applications of NGS with the aim of driving future research and increasing food safety outputs.

ILSI Korea organized a workshop titled “Next Generation Sequencing: Efficacy to Use for Molecular Characterization of Biotech Crop” in August. The program focused on improving the understanding of HGS technology among Korean scientists.

Biotechnology is playing a more and more important role in securing food security and safety globally. It’s used for many different purposes, such as genetic improvement of crops to increase yield, insect resistance and herbicide tolerance; quality and nutrition enhancement for food and agriculture; production of food ingredients and additives using genetic modified microorganism; and production of fermented foods. 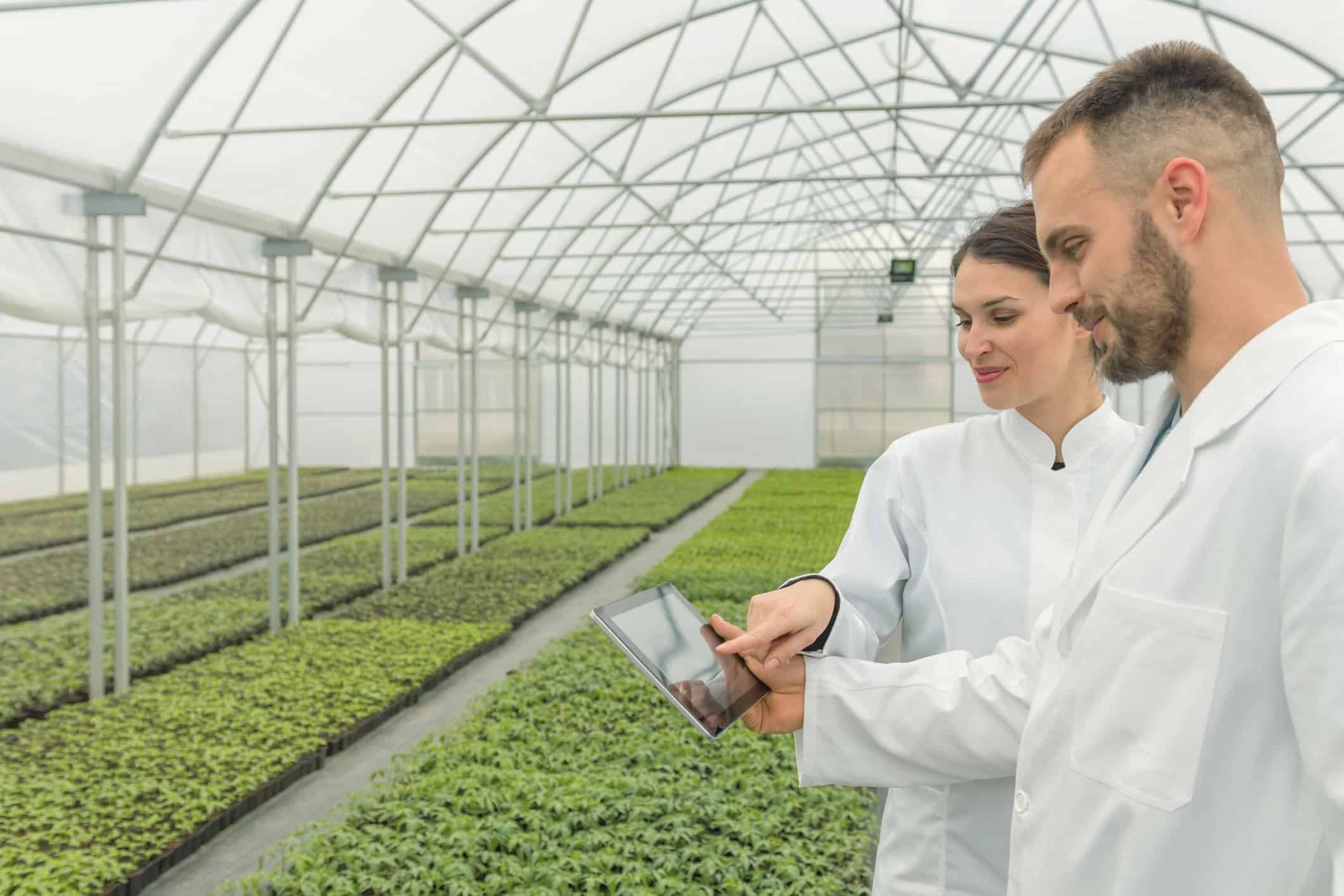 ILSI Focal Point in China established the Agricultural Biotechnology Task Force in January 2018. It is aimed to build a scientific platform for exchanging the most cutting-edge information on agricultural biotechnology among government, scientific community and industry.

In June, the Task Force organized a symposium on the safety assessment of foods derived from genetically modified microorganisms (GMMs), which focused on the application, safety assessment, and regulations of food ingredients derived from GMMS in the European Union, the United States, Japan, and other countries. In December, the Task Force also organized a workshop on Biotechnology and Nutrition & Health which focused on biotechnology benefits in food quality improvement, application of biotechnology in food additives, and functional foods.

With funding from the United States Department of Agriculture’s Foreign Agricultural Service, the ILSI Research Foundation organized a Workshop on Data for Risk Assessment of Agricultural Biotechnology Products in Beijing in April. Convened in collaboration with the Chinese Society for Agricultural Biotechnology, China Agricultural University, and ILSI Focal Point in China, the program focused on data for risk assessment of genetically engineered plants, with featured sessions on regulatory developments and harmonization efforts, food safety testing, and environmental risk assessment. Presenters included representatives from Chinese, American, and Australian governments, as well as experts from the private sector and non-governmental organizations. 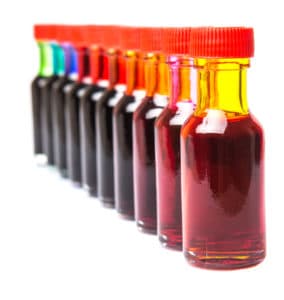 Safety Evaluation and Use of Food Additives

Consumers increasingly demand a food supply that is flavorful, nutritious, safe, convenient, attractive and affordable. As a result, the food additives market is growing unprecedentedly. However, different countries have differing  approaches, protocols, and data requirements for new applications of food additives.

LSI Southeast Asia Region (SEAR) and the USDA organized a seminar on “Food Additives: A Global Perspective on Safety Evaluation and Use,” in collaboration with the Philippines Food and Drug Administration in Manila, Philippines. ILSI SEAR and the USDA have collaborated on scientific capacity building projects for the past six years in Asia including Indonesia, Vietnam, Thailand, Laos, China, Taiwan, and India. The seminars are scientific capacity building efforts and initiatives. They aim to facilitate the exchange of knowledge on the scientific development of food additives such as approaches and processes on food additive safety and exposure assessment, risk communication, and harmonization of safety standards.

ILSI India, the USDA, and the Food Safety and Standard Authority of India (FSSAI) organized a seminar titled “Food Additives: A Global Perspective on Safety Evaluation and Use.”

It was noted that food additives like preservatives, stabilizers, and emulsifiers are necessary for extending the shelf life of foods, maintaining nutritional quality of foods, enhancing consistency and stability of foods, or improving their organoleptic properties. The seminar concluded that the safety of food additives meets the guidelines and standards created by FSSAI, which has adopted regulations that are compatible with those evaluated by JECFA, FDA, or EFSA.

ILSI's food safety programs contribute to better prevention, detection, and response to intentional and unintentional contamination of the food supply.