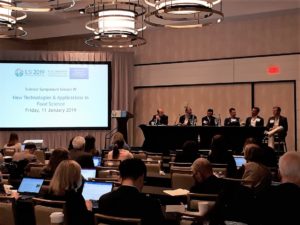 From January 8 to 11, ILSI Global held its 2019 annual meeting in Clearwater, Florida, United States. ILSI Mesoamerica had the opportunity to participate in all the sessions. In addition Don Jorge Arturo Jara (President) and Professor PhD. Sergio Paniagua, LANOTEC researcher, participated in the Scientific Session called: New Technologies & Applications in Food Science, which was organized by the subsidiaries of LATAM. 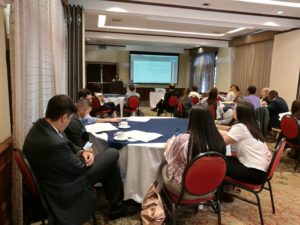 On February 7, ILSI Mesoamerica held its General Assembly for this 2019. This time it was attended by many of the industrial partners and academic allies, as well as special guests. During the assembly, a recognition was given to the members of REDCIMOVI, a project that has managed to link the work of 5 important universities in Central America.

Finally, for the scientific session Ing. Rebeca López presented to the assembly the topic Management, Management and Evaluation of Allergens in food: status and challenges. 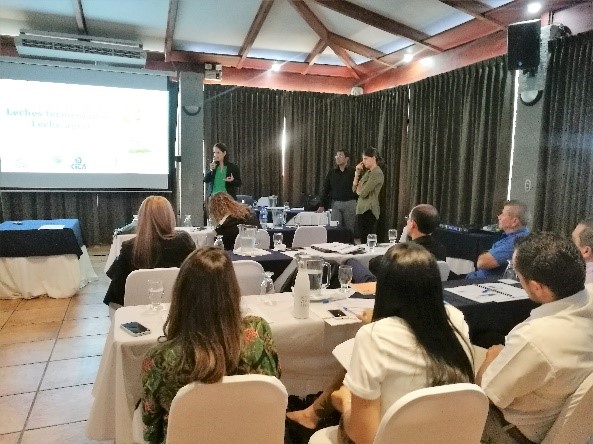 In 2016, the project to validate pathogen control and reduction measures for the safe production of traditional artisanal dairy products in the Mesoamerican region was one of the winners of the PIP project sponsored by ILSI Global.

On March 28, 2019, the project researchers carried out a course designed to publicize the necessary control measures to guarantee the safety of three artisanal dairy products from the Mesoamerican region (dry salted cheeses, spun cheeses and fermented milks). 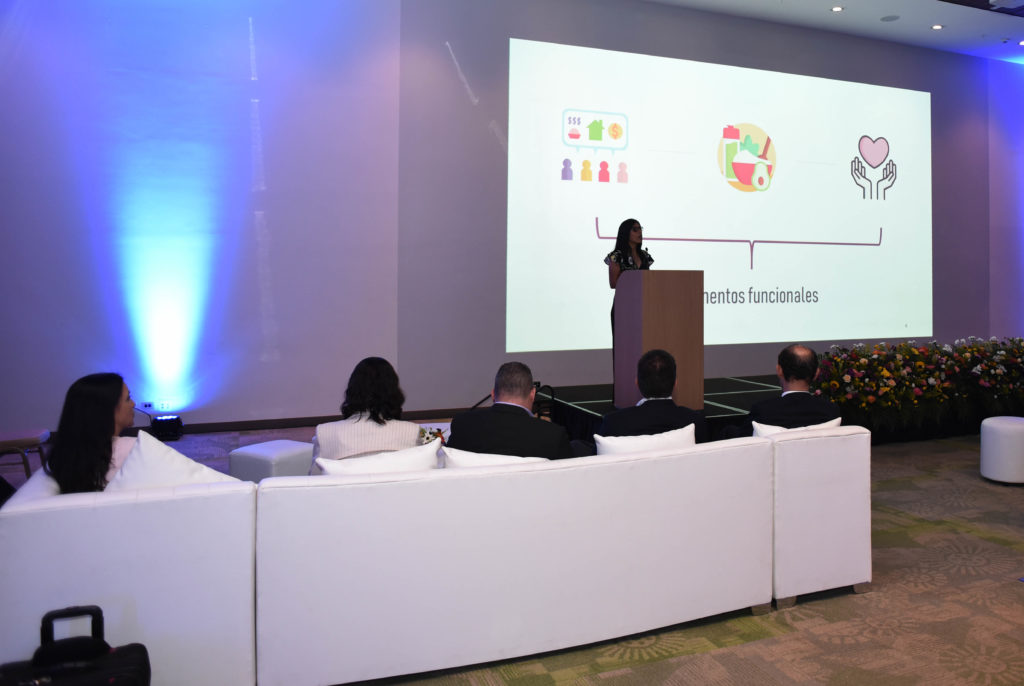 Five years ago, the ILSI branch was created for the region that includes the countries of Central America and the Caribbean. It started with 10 industrial partners and 5 academic allies from Costa Rica, so in July 2019, the celebration of the V Anniversary was held

During these five years, more than 37 events have been held, including training, symposia, workshops and / or courses, 9 research projects have been developed, some of which are in the final stages and others in the initial stages. Five years of learning, growth, alliances have passed, but above all integrity and transparency in the daily actions of the staff, the board of directors, partners and friends of ILSI Mesoamerica.

To learn more about the Anniversary, visit the page: https://ilsi.org/mesoamerica-en/v-anniversary-ilsi-mesoamerica/