REDCIMOVI is a project that integrates the applied research efforts among the Central American Universities in childhood, human movement and quality of life, through interdisciplinary groups of researchers in each member university of the network, in order to give tools or inputs to government agencies responsible for decision-making, to ensure the physical and mental health of children in the area. In the first stage, research units were developed in the participating universities, which carried out diagnoses in the Central American primary schools in the variables of BMI, physical activity and self-esteem, in order to visualize future components of a model that responds to the different results of the Central American countries. 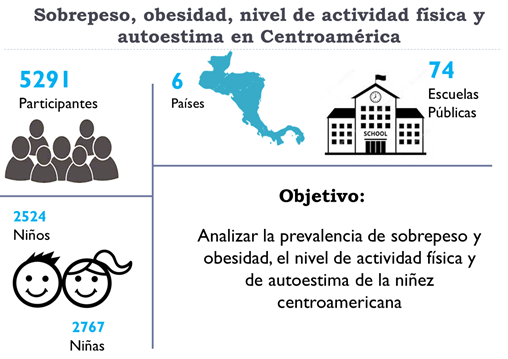 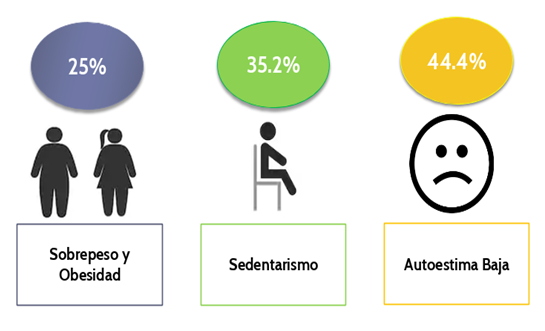 Source: Self Made. Data obtained from the research carried out in Central America by each research group (REDCIMOVI, 2018).

In this second stage, the research units of each country, together with the Ministries of Health and the Central American Ministries of Education, intended to develop and implement a model for the promotion of the human movement that contributes to generating active lifestyles and environments of peace in the school environment. As an indispensable input, the results of the state of the situation of children in the region developed in the first phase of this network will be used. Additionally in this phase, it is intended to strengthen the links developed with the Ministries of Education and Ministries of Health in the area, in order to contribute to developing public policy in environments of movement and peace.

Why the Ecological Model?

The ecological model explains that the adherence of an active lifestyle, is determined by a set of factors that influence the possibility of people to perform physical activity, both the individual’s own and environmental conditions that have a very strong domain over the lifestyle, as can be seen in the following figure:

Figure 1. Multiple levels of influence of the Ecological Model

On the other hand, overweight, obesity, sedentary lifestyle and low self-esteem, is developed by multiple factors that have made this a global health problem, in these different factors that determine these problems are involved, such as: the socio-economic level, the increase in poor nutrition in children and adolescents, the increase in technology, the lack of parks and green areas, the lack of physical education, violence, among many other barriers that hinder the acquisition of Healthy habits in this population.

We agree that schools cannot solve the problem on their own, however, they play a very important role as generators of comprehensive solutions for the well-being of children, so they have the viability to start healthy environments that in turn improve academic performance. The simple fact of being able to develop school policies and practices in the promotion of healthier behaviors will encourage student learning.

It has been shown that the use of multiple levels in school interventions is a novel and successful model, which promotes change in schoolchildren, not only because it integrates the environment, but because it articulates the vision of the individual’s personal reasons, as a human being integral, helping to understand the factors that influence the behavior and development of Central American children. Therefore, it provides the guidelines to be taken to develop successful programs in different countries regardless of the environment in which infants surround themselves.

Develop the intervention model “Schools in Motion”, in each of the Central American countries that are members of the network, with the purpose of building inputs to create public school policy.

The validity of the project: The project will last for two years, beginning in 2020 and ending in October 2022. 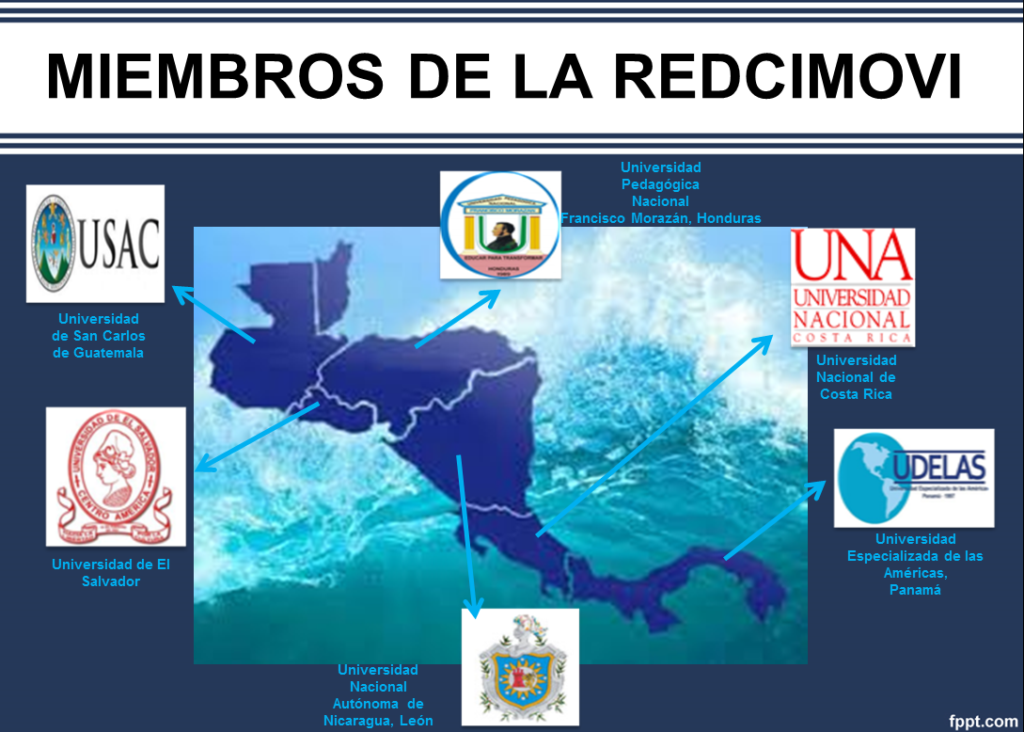 Contact: If you want to know more about the Central American Network project, you can do so through: 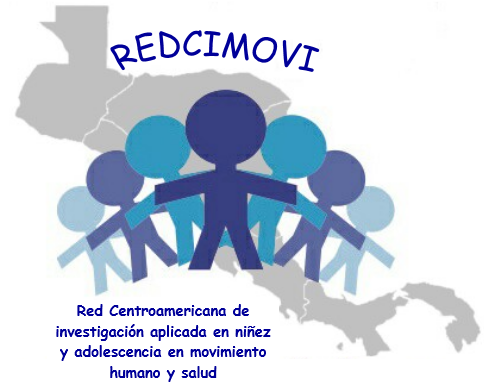